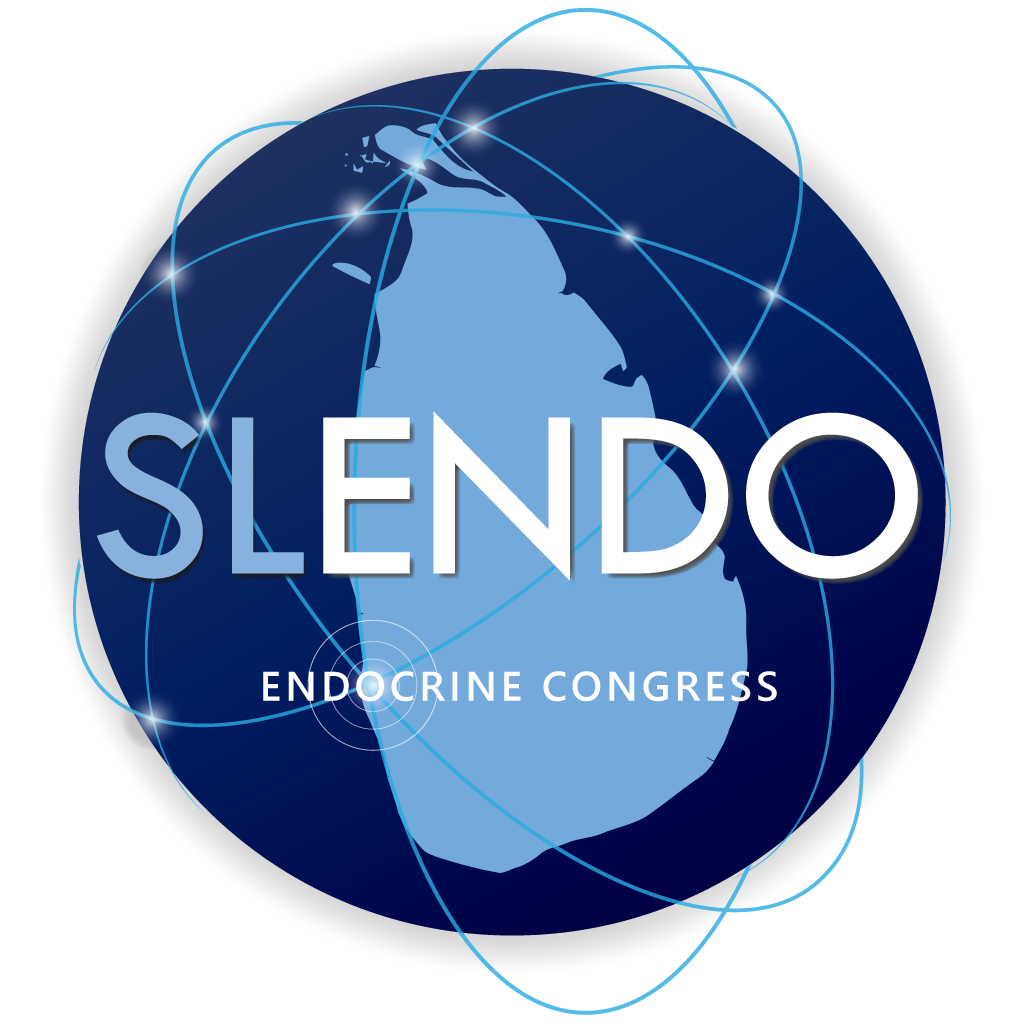 Simon Cudlip Graduated King’s College School of Medicine, London
in 1990. During this period, he also gained a BSc first class (Hons) in
immunology. In 2004 he was appointed as Consultant in
Neurosurgery with a specialist interest in pituitary and skull-base
surgery in Oxford, and Honorary Senior Lecturer in Neurosurgery at
the University of Oxford. Since this time, he has performed over 1200
transsphenoidal operations for pituitary disease, these have been
performed using a pure endoscopic technique since 2007. As a result
of this Oxford has the best established nationally recognized
pituitary surgical training fellowship in the UK